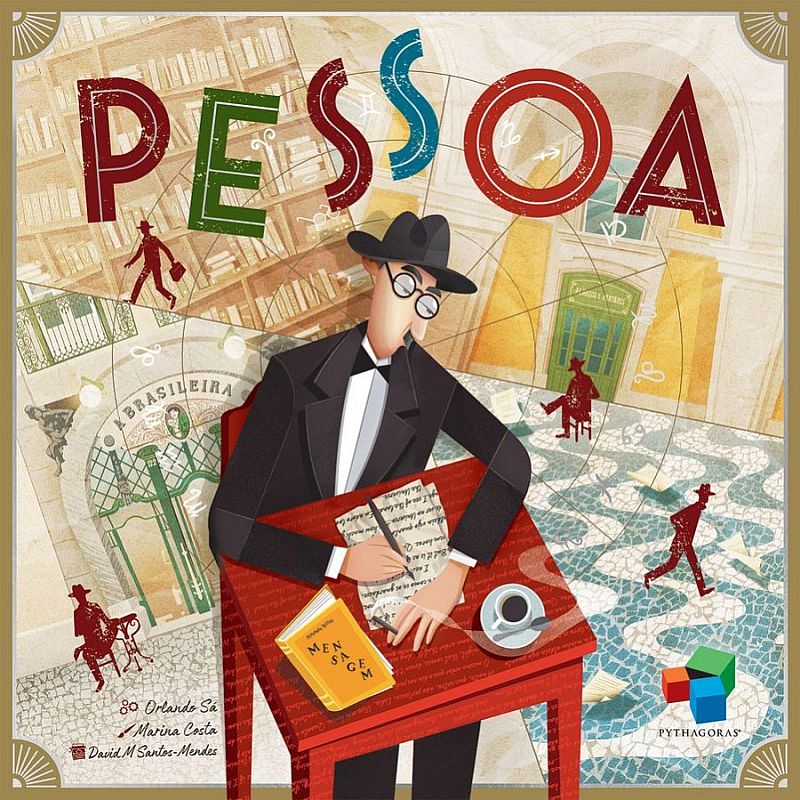 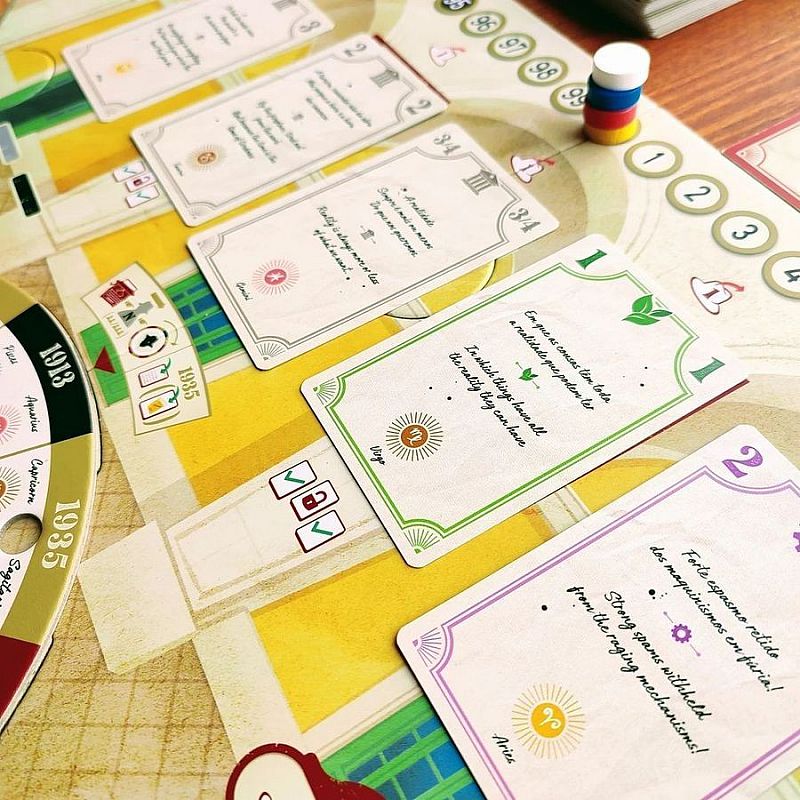 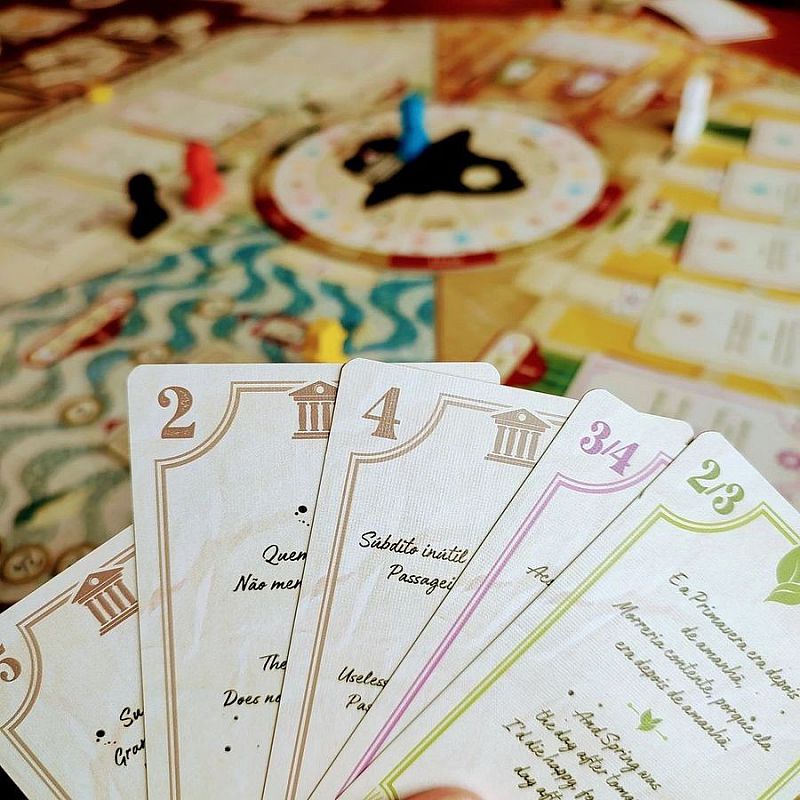 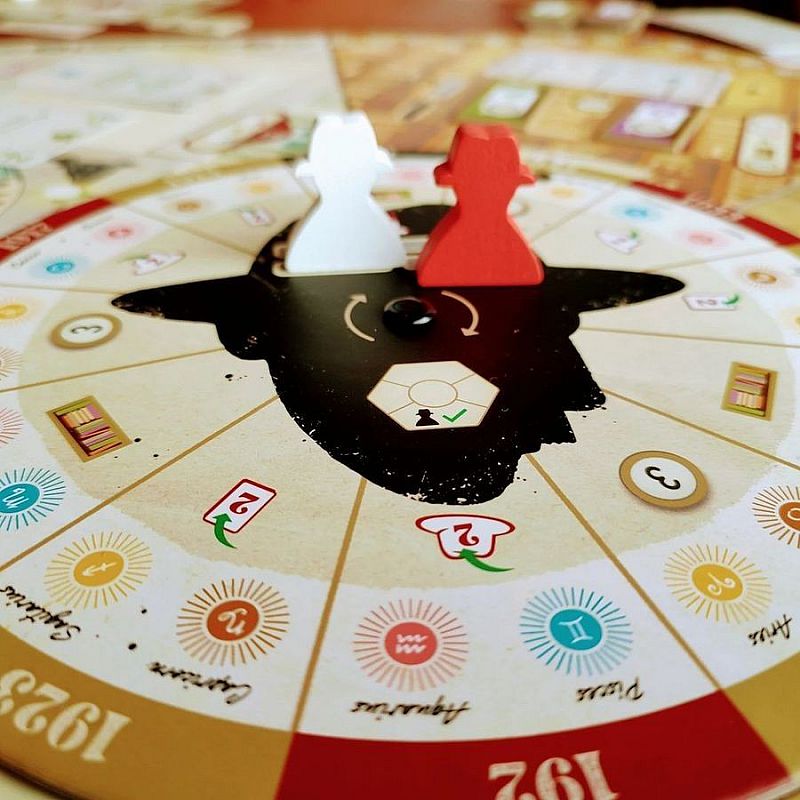 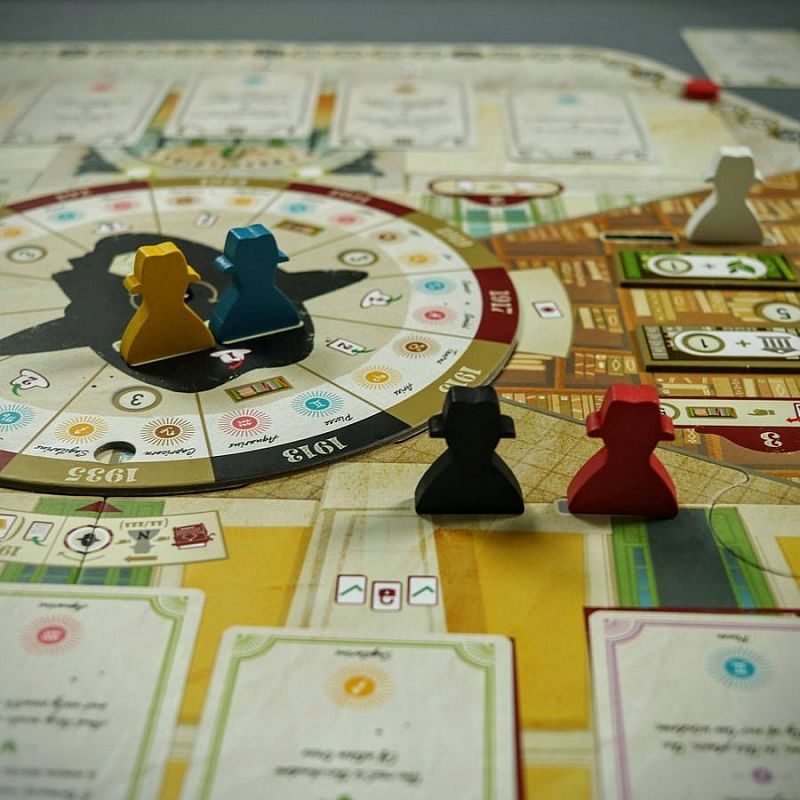 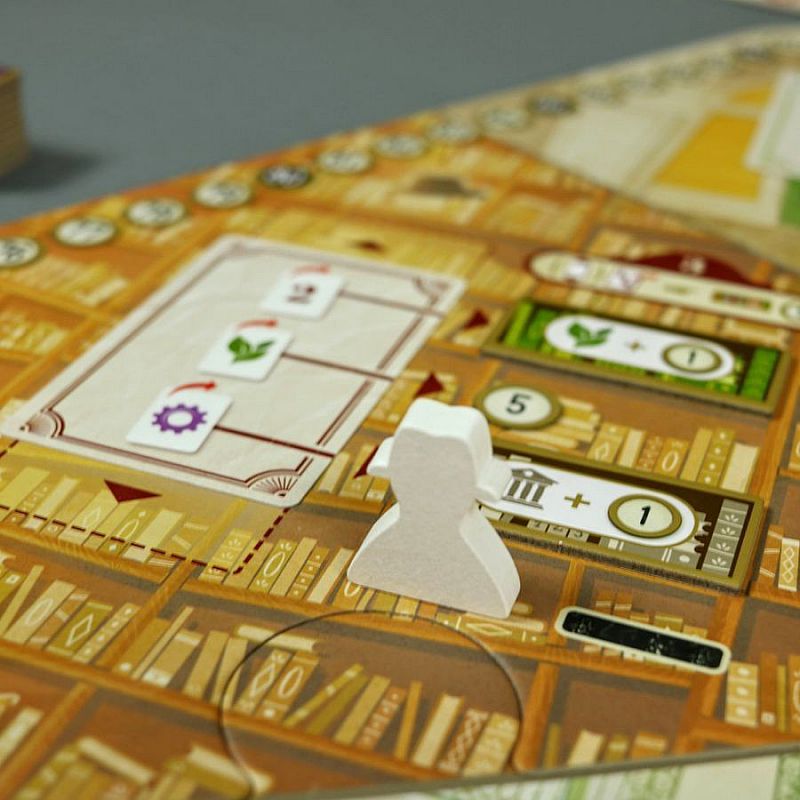 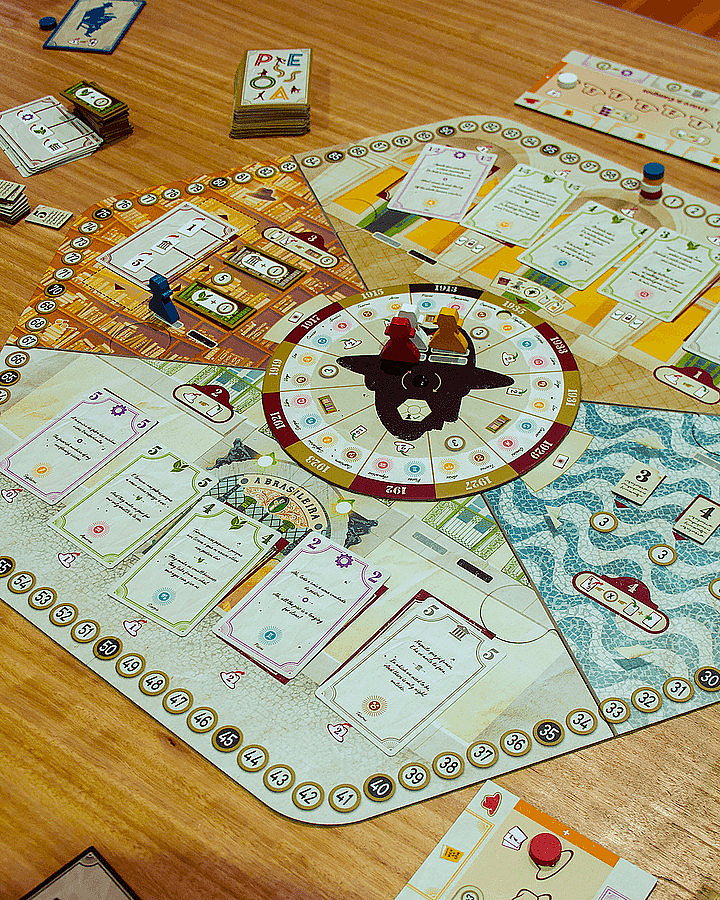 For 1-4 PlayersTime : 45-75 MinutesGenre : Worker PlacementFernando Pessoa (13 June 1888 - 30 November 1935) was a Portuguese poet, writer, literary critic, translator, publisher, and philosopher and has been described as one of the most significant literary figures of the 20th century and one of the greatest poets of all times. Pessoa was a prolific writer — and not only under his own name because he created approximately seventy-five others. He did not call them all pseudonyms because he felt that some did not capture their true independent intellectual life and instead called them heteronyms.In Pessoa, you are one of Pessoa’s most famous heteronyms — Alberto Caeiro, Ricardo Reis, Álvaro de Campos, and Bernardo Soares — and move between the metaphysical space of Pessoa's head and the physical spaces of Lisbon to gain inspiration from the iconic cafés, visit bookshops to expand your library and knowledge, and seek inspiration to write poems, thereby scoring victory points. Whoever has the most victory points at the end of the game wins.In more detail, Pessoa is a worker-placement game with special rules in which players can place their heteronyms since each player is a different heteronym, but all players are also the same physical person, that is Fernando Pessoa. 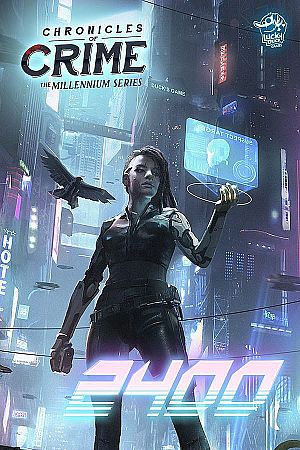 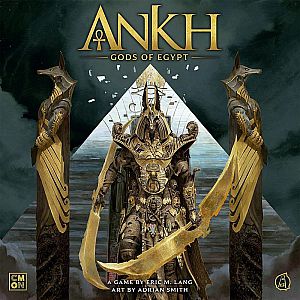 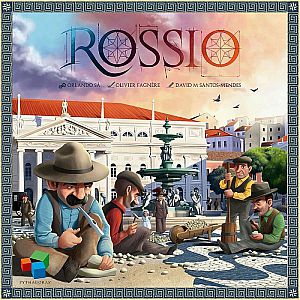