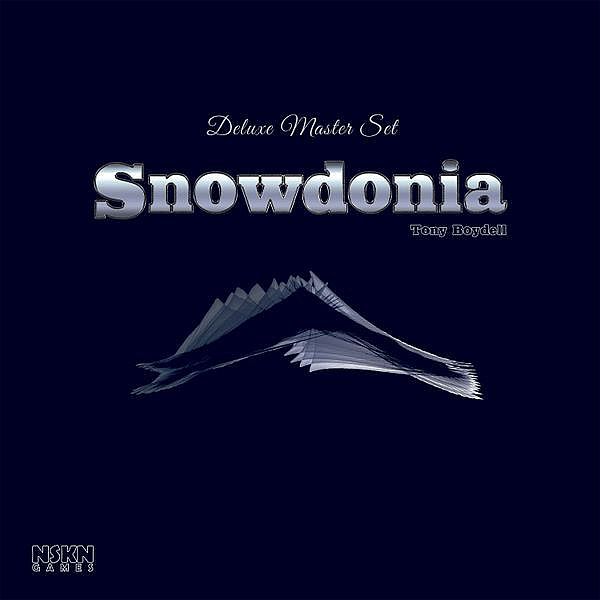 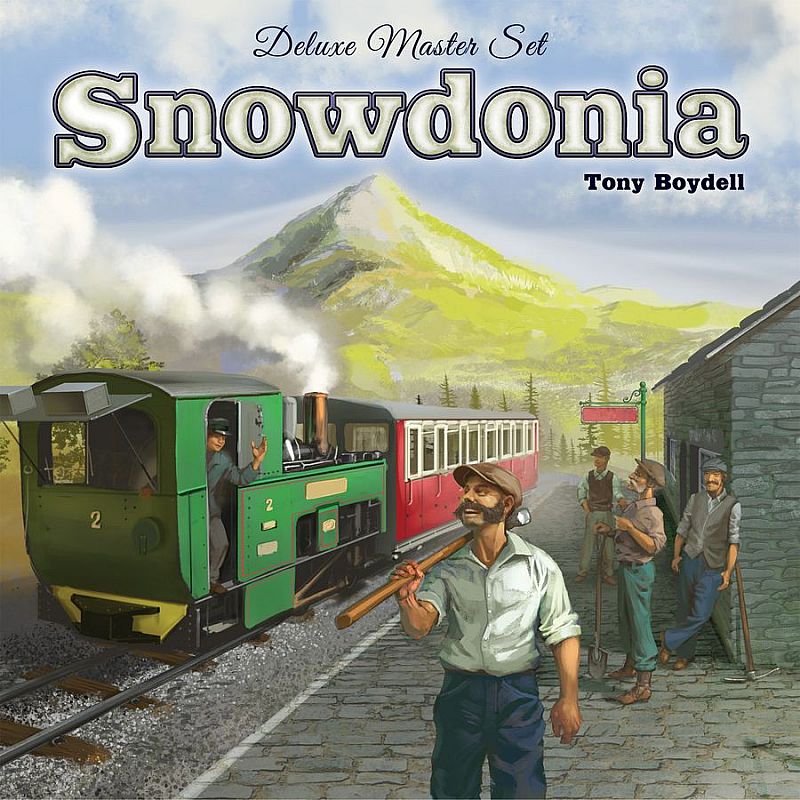 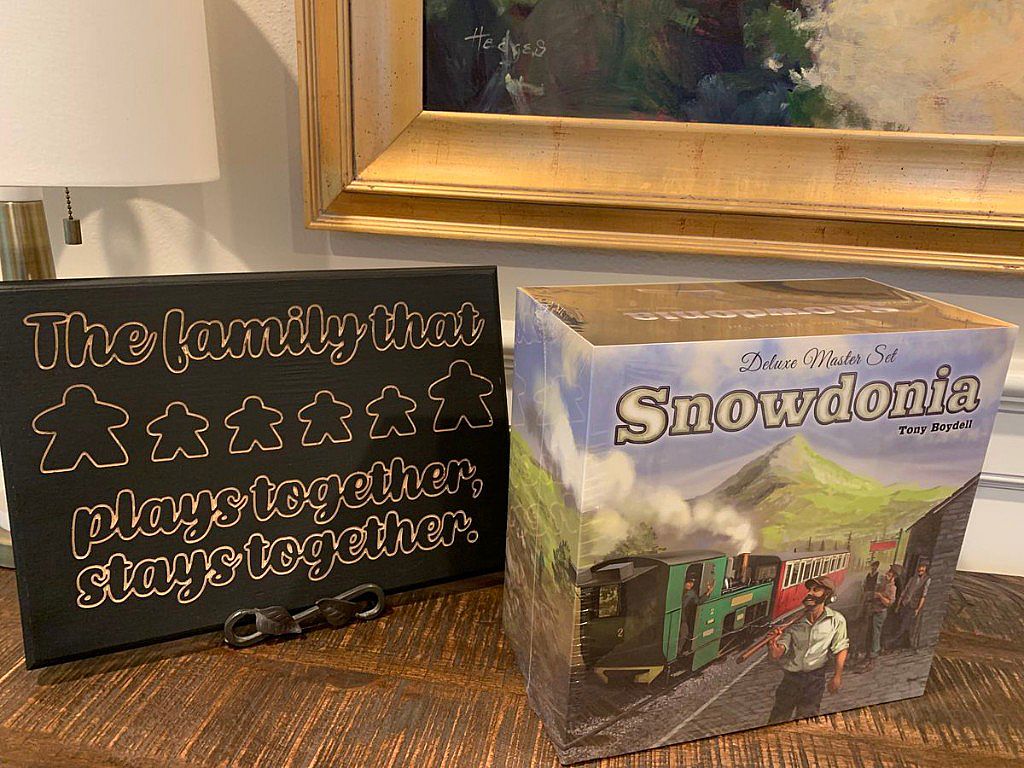 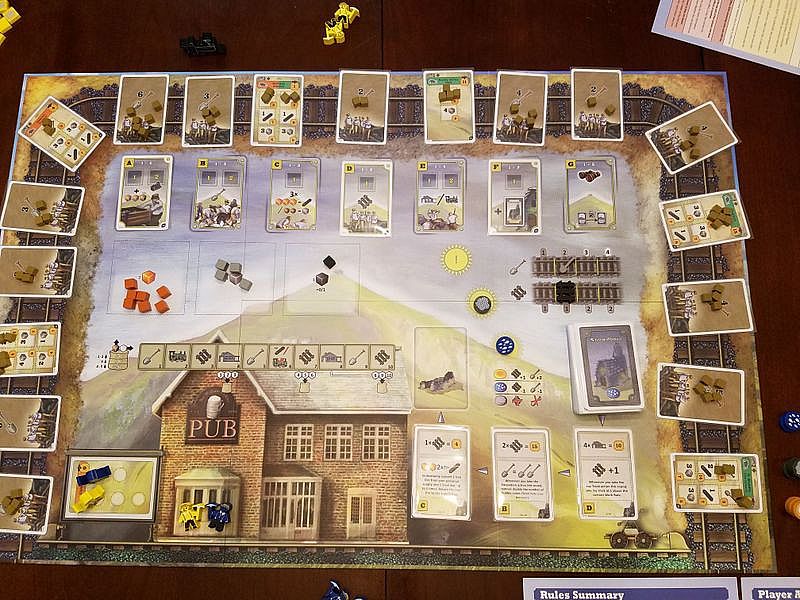 Snowdonia is a competitive or solitaire worker placement game, lovingly crafted around the idea of building railways in Wales, and – with multiple other scenarios – around the world.Snowdonia: Deluxe Master Set contains the Snowdonia base game as well as all previously released promo cards and scenarios, along with five new scenarios: The Bluebell Railway, The Qinghai-Tibet Railway, The Mount Hakone Electric Railway, The Wye Valley Tourer, and The Malta Railway. This set also includes an automa (Botdell), designed by Dávid Turczi, along with a number of designer trains which are new to the Deluxe Master Set.